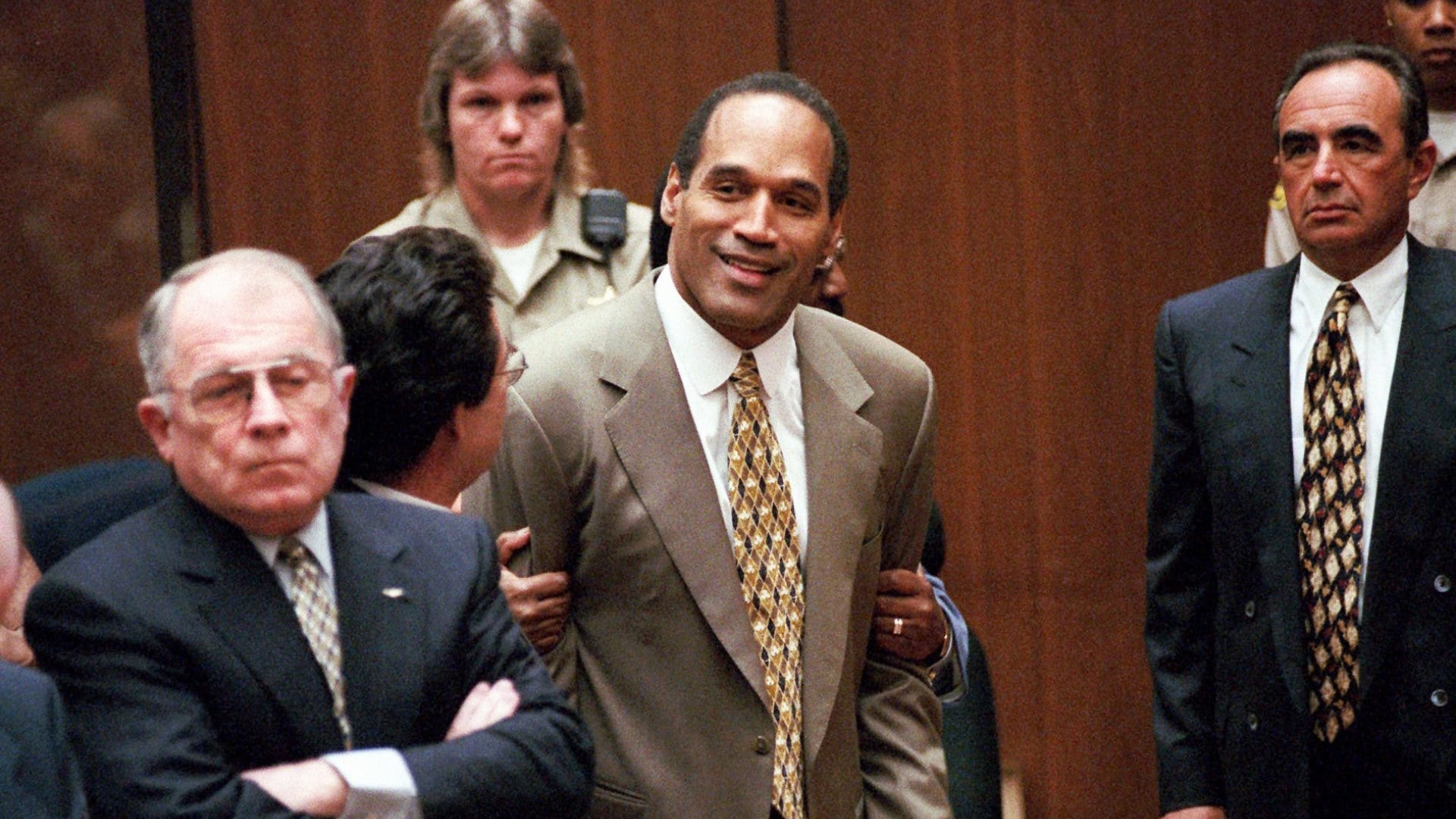 O.J.: Made in America

“OJ: Made in America” examines the history of race over the last several decades through the lens of OJ Simpson’s rise and fall. It is perhaps the defining cultural tale of 20th-century America, one that centers around two of our country’s greatest fixations: race and celebrity. “OJ: Made in America” will explore these themes in tracing a personal journey, from how Orenthal James Simpson first became a football star, to why the country fell in love with him off the field, to his being accused of murdering his ex-wife and his subsequent acquittal and why he is now sitting in jail 20 years later for another crime.