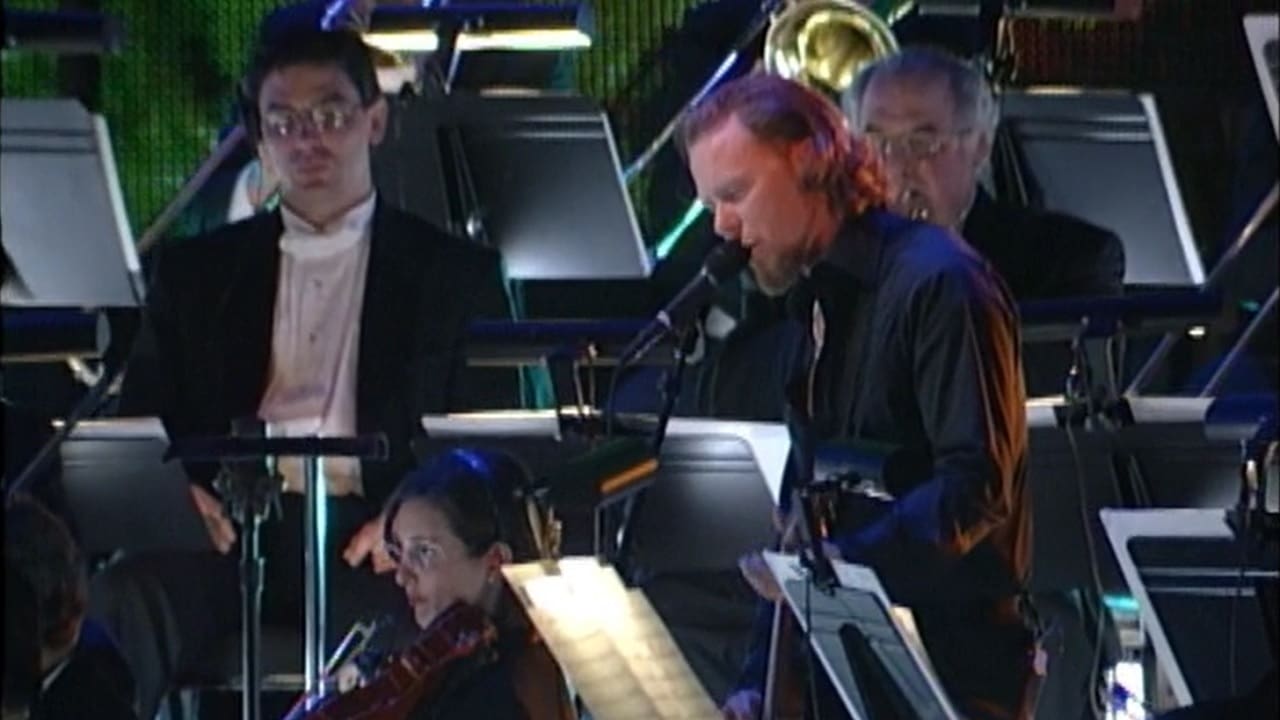 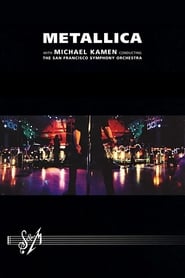 A live Metallica concert backed by a 80 piece symphony orchestra, conducted by Michael Kamen. Two songs are debuted, "- Human" and "No Leaf Clover." A documentary is included. It also was released on audio CD.